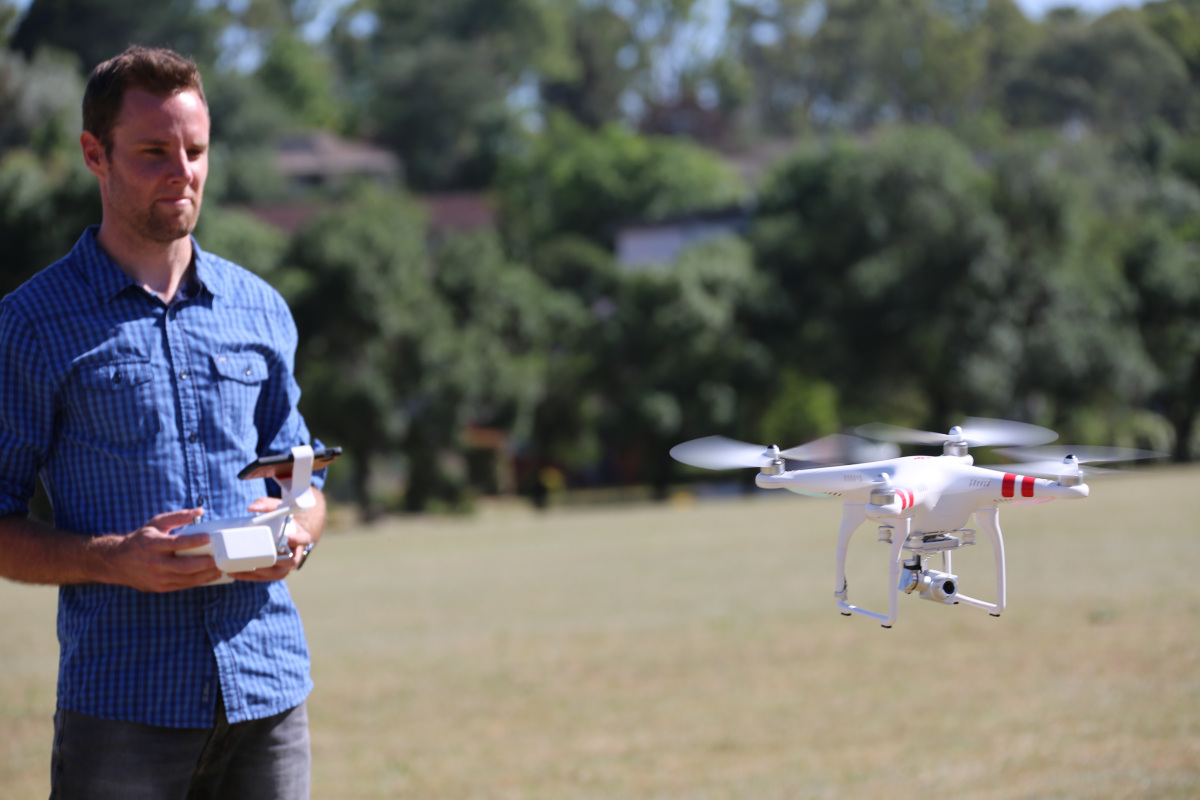 The Civil Aviation Safety Authority (CASA), in partnership with Airservices Australia, Cairns Airport and the Australian Federal Police (AFP), have detected an increased number of drones being operated in controlled airspace near Cairns Airport.

To ensure the safety of those on the ground and in the sky, CASA has developed rules and regulations prohibiting drones weighing more than 250g from being flown within 5.5 km of a controlled airport without an exemption.

All drones, regardless of how much they weigh are also prohibited from flying over or in the departure or approach path – the airspace where traditional aircraft take off and land – of a controlled airport.

AFP Protection Operations Response Team, Sergeant Benjamin MacKlin says as we near the school holidays both locals and visitors need to be aware of the drone safety rules.

‘The July school holidays is our peak tourist season and operating drones in controlled airspace puts the safety of both Cairns locals and visitors at risk,’ he says.

As part of an ongoing national drone safety education campaign, CASA is raising awareness and understanding of safe flying around Cairns by working with the local council and Cairns Airport.

‘As drones continue to soar in popularity, it is important users inform themselves on where they can and can’t operate their drone, if they need to be licensed and the dangers of flying drones near airports.’

‘We’d like to encourage users to find out where they can safely fly by using one of the CASA-verified drone safety apps available now through the Know Your Drone website,’ says Mr Duffy.

CASA-verified drone safety apps and web applications give location-based information with easy-to-use maps about where you can and can’t fly your drone according to CASA’s drone safety rules.

‘Drone operators are also encouraged to test their knowledge of the drone safety rules by visiting our Know Your Drone website and taking the quiz.’