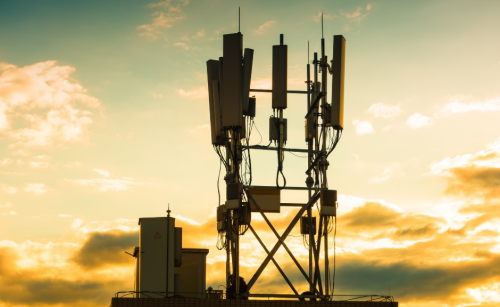 There’s good news for those worried about the fierce debate in the United States about the impact of 5G signals on aircraft safety systems: there are no indications of similar problems in Australia.

The Civil Aviation Safety Authority (CASA) has been closely monitoring the issue and so far we’ve seen no evidence 5G transmissions are currently affecting aircraft in this country.

U.S. airlines and aircraft manufacturers raised concerns some time ago that a segment of the airwaves to be used by American telecommunications companies for 5G is too close to that utilised by radio altimeters that measure an aircraft’s clearance height over terrain.

Measurements by the altimeters are used by other aircraft safety systems and there are concerns the rollout of 5G near U.S. airports would affect aircraft systems such as those used for automatic landings, wind shear prediction and terrain warnings.

While CASA and the Australian Transport Safety Bureau (ATSB) have urged pilots to report any anomalies with radio altimeters near 5G towers, they have yet to see any.

In fact, the ATSB says there have been no reports of radio altimeter incidents linked to 5G since the telecommunications technology rolled out 2 years ago.

One reason for this is that Australian 5G transmissions currently do not extend into the part of the spectrum worrying the U.S. aviation industry.

CASA issued its latest airworthiness bulletin on the 5G issue on 17 January 2022.

Both agencies are keen to hear from pilots who notice any spurious radio altimeter incidents occurring at altitudes below 2500ft above ground level. You can report any issues via our online form and at the ATSB here